Multinational tax in Africa: path to prosperity or ruin? 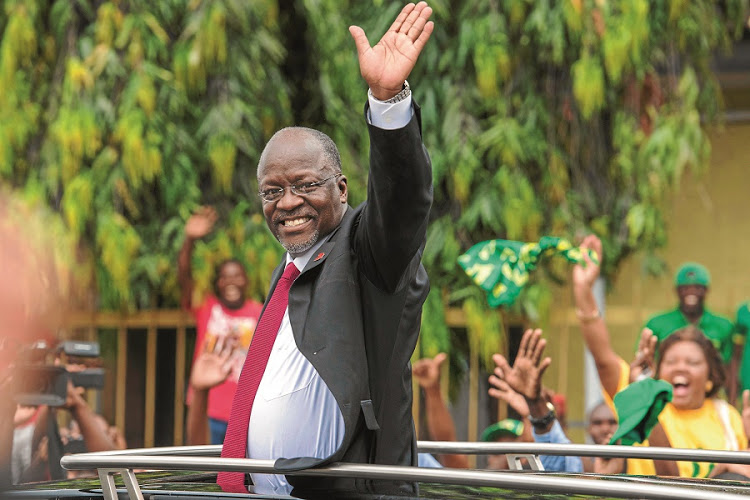 The growing tax and compliance burden in Africa — the result of a new push for growth and a desperation to fill dwindling coffers — may come at the cost of long-term growth if not handled carefully.

Last week, Reuters reported that a tough new tax regime put in place by Tanzania’s President John Magufuli had led a number of large investors to reconsider their investments in that country. Some, the report said, were looking at scaling back their operations or expansion plans, with at least one considering disinvestment.

The changes, which form part of Magufuli’s plans to overhaul the economy, include tax hikes on mobile money transfers, banking, tourism services and cargo transit services.

The president aims to double the country’s tax revenues this year from the $4.5bn raised in the 2014-15 financial year.

The new taxes are not always aligned to incomes. One company said its tax bill was now larger than its combined sales for the past five years, raising questions about sustainability.

The government argues that the new measures will help to build a stronger economy with a focus on building new infrastructure. But its aim of short-term gain may come at a longer-term risk to investment.

Despite mistrust of multinational companies by governments in Africa and allegations of their role in moving money offshore illicitly, they account for the majority of tax paid in many countries. In Rwanda it is 70% of the total tax base, for example, and 80% in Nigeria.

The 2016 Africa tax survey released by PwC a few weeks ago indicates that companies believe tax poses the second-most significant threat to business growth in Africa, with political instability the first.

Since PwC’s last tax survey in 2013, transfer pricing, which is now on the radar of African governments, has overtaken withholding tax as the biggest tax area of concern for multinational companies.

The authorities in many countries have become overzealous in their application of tax laws, with levels of harassment rising over the past few years.

At issue is not the principle of paying tax but a range of related issues such as the ambiguity of tax legislation, the ad hoc application of tax laws and the uncertainty regarding the obligations.

This has become more of an issue as governments, particularly in resource states, cast around for new ways to raise revenues.

The onerous compliance burden is a major problem for companies. According to PwC, it takes an average of 313 hours for a company in Africa to comply with its tax filing obligations, against the world average of 261 hours. In Nigeria, it takes 908 hours to comply, in Cameroon 630 hours and Angola 282 hours.

PwC says Nigeria, along with SA and Angola, are the countries that pose the greatest tax challenges.

In the past, most governments have tended to go for low-hanging fruit, often to the detriment of broad-based and long-term growth. Tax revenues are often not wisely, honestly or productively spent, making them a grudge spend by taxpayers and serving as a deterrent for companies to become more formalised.

The unexploited tax potential in Africa is enormous and the drive for regulatory compliance and tax reform is generally welcome if it is managed fairly, transparently and efficiently.

But the overzealous drive for revenue by government officials and agencies under pressure to deliver results may backfire with damaging consequences for the future. - Pubished in Business Day SA, 5 December 2016. Picture: Gallo Images