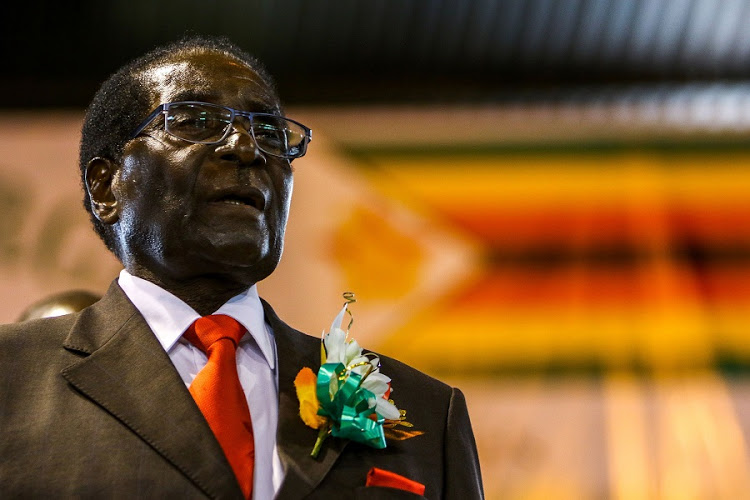 NEWS about the recent conviction of former Chadian dictator Hissène Habré for substantial human rights abuses had us stepping back in time for a moment into a different Africa, WRITES DIANNA GAMES.

Recent conversations at events around the continent have been very much focused on issues such as the digital revolution and, inevitably, "leapfrogging" challenges with technology, entrepreneurship and economic self-sufficiency.

Habré, the leader of Chad from 1982 until he was deposed in 1990, took one of Africa’s poorest countries and not only impoverished it further, but killed an estimated 40,000 people in a reign of terror.

It is easy to look at his story and those of other "strongmen" of the time, and think that they represent an Africa of the past. But the truth is that many leaders who came to power in that era still lurk in the corridors of power.

They also remain steeped in the failed policies of the 1980s that brought economic woe to many newly independent countries. Read more ...